Among the possible damages of the bicycle tire are those in which the replacement of the tube does not help. In the note I will share experience of bicycle tire sidewall repair. More exactly – repairing the side of a bicycle tire Michelin Pro4 Service Course V2.

A couple of years ago I chose tires for road bicycle, more details here: Road bike tires, I want to ride fast but without punctures. I chose the tires Michelin Pro4 Service Course V2 (for two available in our family road bicycles). Regarding the resistance to puncture, I had the confidence that on those roads on which we ride regular problems will not be. 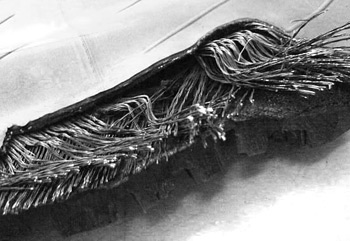 Indeed, for 1.5 season, not a single puncture. Even such an insidious option as a metal cord from the tires of trucks (reminiscent of a small needle) is not caught.

But there was no illusion about the side wall. In half the cases, tires of this level of rolling resistance are not damaged due to wear, but because of a sidewall cut. This is due to the fact that the side wall is soft, thin, elastic. Otherwise, it will not roll, too much energy will be spare for compression-flattening of the tire near the “contact spot”. 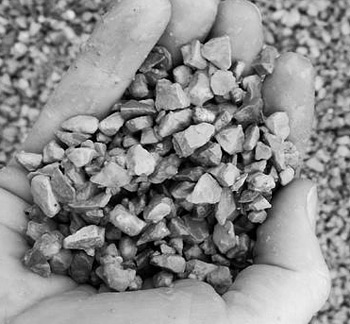 On the side, tires are usually cut by stones, which are often washed on the road from the curb after the rain. Or they are simply scattered there in some places. The interaction of the stone with the tire is worthy of a separate study. If in such a place along the road a metal bump, the stones on it sometimes strike quite sonically, as if released from the slingshot at point-blank range. 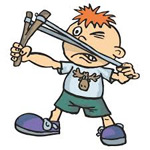 That is, the pebble is, as it were, grabbed by the sidewall of the tire when the wheel hits, and then releases with a very decent energy. Probably, if something goes wrong and the energy of the pebble turns out to be directed into the sidewall of the tire, and the stone itself will be with a sharp edge, the tire can not withstand. And it will not be a puncture, but a “bullet wound” 🙂

As much as possible, I try not to hit the pebbles on purpose, but since I’m going with the “second number”, it’s not always possible.

So, one day on the 18th kilometer from the planned 70, from under the rear wheel there was a shot, as if it had hit a primer. In the sidewall of the tire there was a hole caliber of 7.62 mm, and in the tube, of course, which did sound of shot.

I note that the tire was pumped up almost to the allowed maximum.

At a maximum of 116 psi (marked on the side surface), the tire pressure calculator gives the 115 psi required for my current “curb weight”, which was inflated. The tire itself passed one season on the front wheel. This is the second season in which this tire works at rear wheel. So, just want to underline, that tire was not worn out. 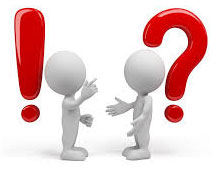 What if I caught a side cut? On the Internet, this is chewed more than in detail. Just in case, I’ll list three options for descending the reliability of control the situation.

Attached to the tire from the inside three layers of tape. When inflate in place of the hole appeared a small “hernia”, but the tube was not at risk. 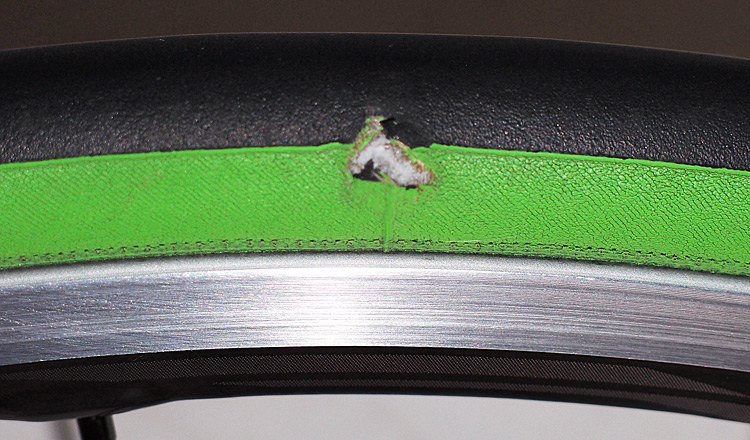 We perfectly finished up to the planned 70 km. Then in home began to analyse what possible to do.

Bicycle tire sidewall repair is described on the Internet rather well, so it is unlikely that I will be original. Nevertheless, there are a number of points that need to pay attention. The general principle is that when repairing, a sufficiently strong patch is glued inside, which should not allow the tube to squeeze out a hernia. But in doing so, of course you need to say goodbye to the softness of the side wall in this place. That is, the wheel will obviously be worse. Yes, and the patch from the inside can fall off, because all the time it will bend, then unbend. Therefore, generally speaking, such repairs are not recommended. Probably you can say so about the bike. And on the car, in my experience, this repair is simply forbidden, the tire should be changed.

Patch was chosen from strong rubber. I think that usual pads for puncturing in tubes are not suitable, because they easily stretch. Ideally, the rubber for such a patch should be reinforced with a cloth, but such was not found. The one that was found, by touch is much denser than the patches for the tubes, similar to the material of the side wall of tires. 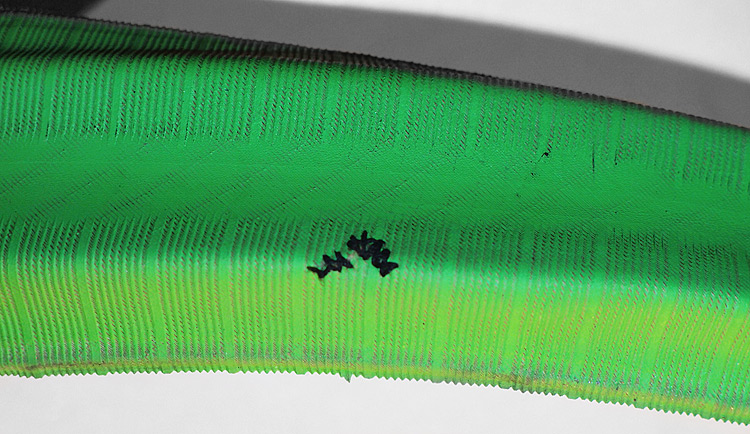 Before gluing the patch, the hole must be sewn. Not for the thread to hold the gap, but to ensure that the entire problem area is evenly glued to the patch. Threads later could be worn out, it’s not important.


Glued as usual (sanded, degreased, the first layer of glue dry, the second – working, pressed for a day). It turned out that the glue did not stick to the Michelin compound, everything remained on the patch. Maybe the glue was bad, universal based on gasoline, judging by the smell. I repeated the procedure with cyacrine glue (superglue). 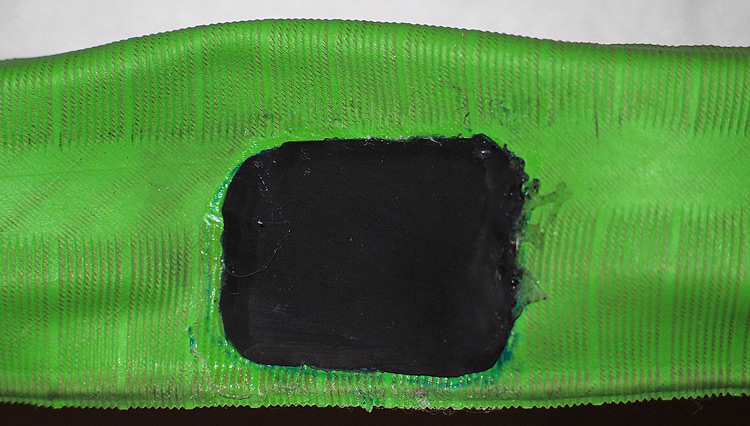 It stuck together great. The edges of the lath were brought to naught by a drimmel with a nozzle of the “sandpaper-circle” type. Poured just in case and thread from the outside with cyacrine glue.

Everything is fine, but just in case I carry a spare tire with me for a while.

Deterioration of the rolling did not notice, although in addition to the deterioration of the parameters of the ride due to the internal blotch, I put the usual butyl tube instead of latex. Even, I suspected, but now there is something to think about additionally 🙂 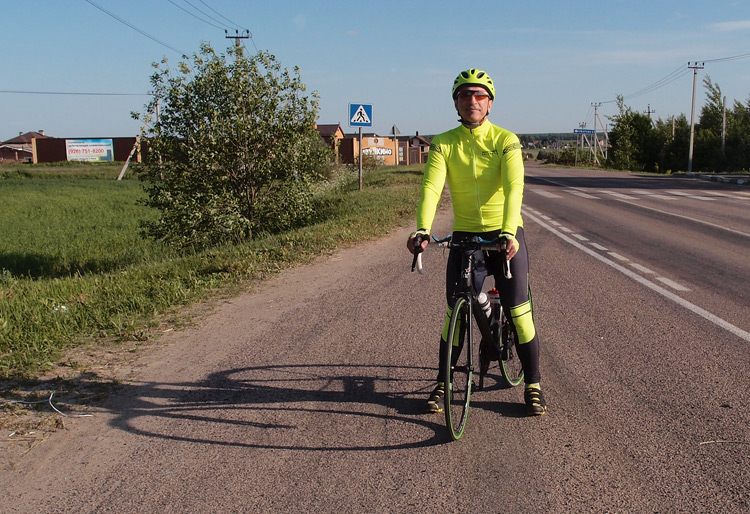