When you read the cycling forums, there is an impression that experienced cyclists ride solely on the clipless pedals. I want to touch to this slippery subject, and to warn about the dangers of using “contacts” in city riding.

I ride with clipless pedals (contact pedals, “contacts”) on road bikes outside the city and on the bike on the track of “cross-country marathon” – without the technical elements of the cross-country like jumps, dives and other tricks. In my case it is – a comfort area of ​​workability of “contacts”. I can use here flat pedals as well, but contacts give the advantage without additional risks.

Clipless pedal is fastened to the foot. This makes it possible to increase the power of pedaling by pulling the pedal upward. This is – “plus” of contact pedals.

The main “minus” of contact pedals just related to their essence – feet fastened to them. 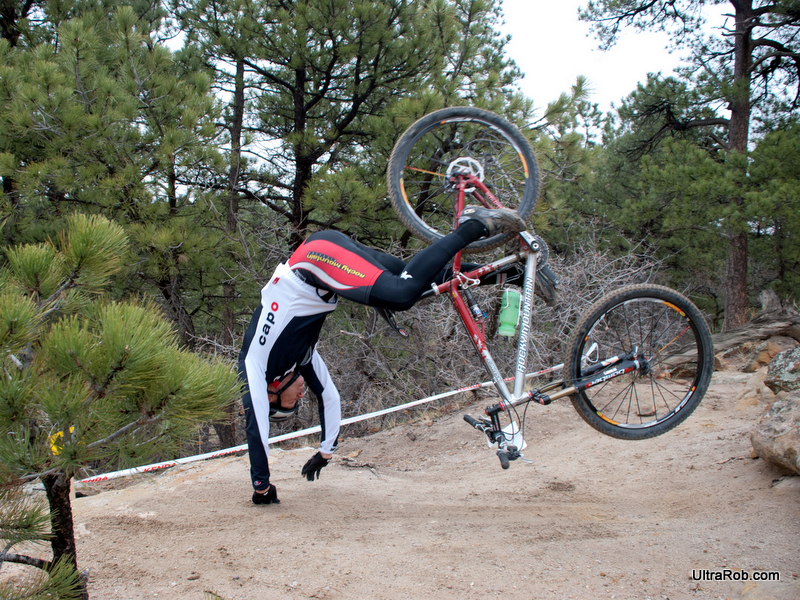 Leg released by certain movement that must be worked out to automaticity. Nevertheless, you do not always have the opportunity to make this movement.

Need to say that in cycling sport clipless pedals are not used in all disciplines. Only where there is a dependence of result on the power of pedaling: track, road, cyclocross, cross-country marathon and cross-country “Olympic”. There are two more types of cross-country with emphasis on downhills and jumps and cycling associated with stunts. Here clipless pedals usually not used. I like the movie 2012, where Martin Ashton shows tricks on road bike.

Of course, He used a conventional (flat) pedals. And that’s why – for the fast control in difficult conditions and to keep the balance at zero speed.

Unfortunately, a year after this video recording, Martin Ashton fell badly, his legs are now paralyzed 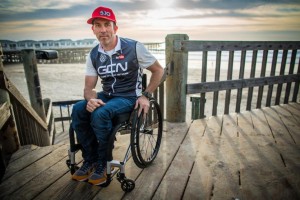 Riding in the such city as Moscow, with a large crowds of cars and people more closer to such tricks than to riding on the road. At any moment there may come an unpredictable situation.

How more often one fells down on the “contacts”? Oddly enough – at zero speed. The bicycle as a fact is arranged so that when the speed drops to zero,  it is necessary to maintain an equilibrium in fundamentally different way. 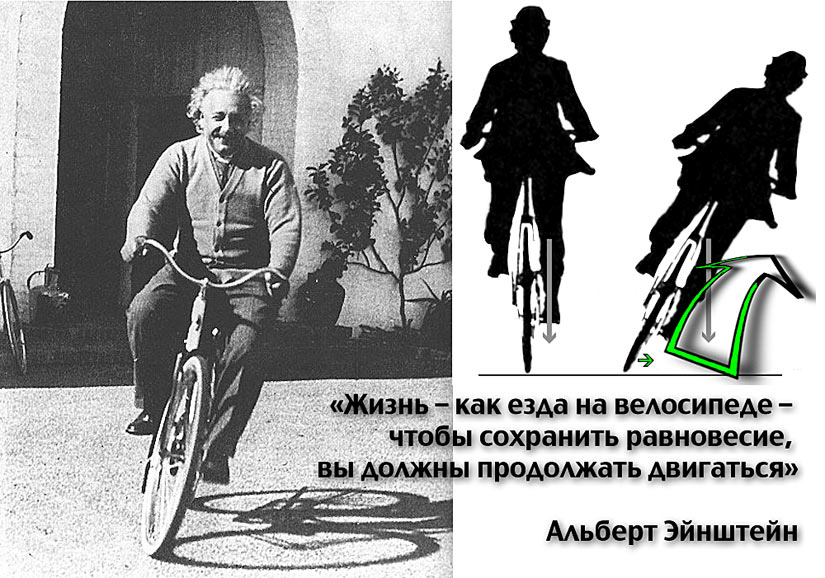 Absolutely useless to turn handlebar to direction of the tilt. Although, if the speed is present, even the smallest, it will help. But as soon as the speed became equal to zero (and it could happen suddenly), bike immediately begins to fell down. If the foot is not fastened to the pedals, nothing terrible happens – a cyclist just puts his foot on the ground, not even focusing on this. But if the “needed” leg strapped – falls.

However, as far as I know, many people travel through the city in “a simple ride style” or “From p. A to p. B” in “contacts”, because travel in “normal” pedal  is not convenient to them.

Here, alas, is a fresh example from cycling forum (velomania.ru). Master of sport of cycling track (in the past, now – about my age) writes. He returned from the amateur competitions in time trial race.

For race I tightly cinched “contacts”, and then forgot to weaken …
On the way back, I stop at the traffic lights and right leg stuck in the contacts.
And stupid as “kettle”, fell down at the flat place … and so very badly fell.
At first I thought that just stretching of leg and a bruised shoulder, but it was broken leg and torn ligaments in shoulder.

I specifically do not ride in the city on the “contacts”. And if there is such a need, then, in any aggravation of  situation I try to unfasten foot in advance and keep incline towards this foot.