On my YouTube channel it posted records of guitar, made in home studio, mainly for long-term project “Dolls + Guitar”.

Here I briefly talk about compositions at first three places on the quantity of views. 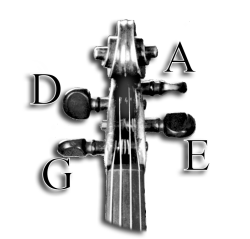 The name of composition was given in the 19th century, after the transposition of the orchestral suite for duet of violin and piano. Violin part was played on the 4th string, which is set to the note G (G).

Visuals – photo story “Deep evening”, featuring dolls “Jessica” and “Okando” (the names of the models – from the manufacturer of dolls Iplehaus)

2. Yann Tiersen, “La Valse d’Amélie” (2001) for movie “Amélie”, arranged for guitar by Peter Alekka. Arrangement was created in my eyes, on guitar forum. Peter published version by version, a little corrected during  discussion. Arrangement, in my opinion, well-turned. It was turned out well the bass part.

Visuals – photoshoot of dolls in Paris.

Visuals – footage from the film, episodes of Battle of Borodino (1812) – the paintings of Russian and Soviet artists. I want to say more about the amazing fusion of global talents: Pushkin, Sviridov, Basov, mark a great play of actors Oleg Vidov and Georgy Martynyuk, but I think this is no need 🙂