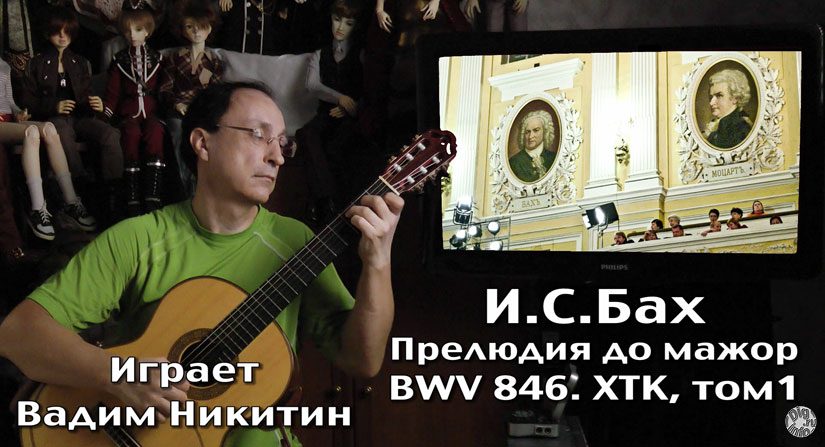 Johann Sebastian Bach (1685-1750) composed the first volume of “Well Tempered Clavier” in 1722. I like the version that it was just a tutorial for Bach’s children. Opens the volume prelude in the C major key (number in the “Bach Catalog of Works” BWV 846). This composition fits poorly into the “guitar” tone range, so in “typical” arrangement for the guitar, the key is transposed into D major and the sixth string is retune to Re. I do not like to retune the string, so I long time looked for a good arrangement in the original C major key.

It will be necessary to write a little about Bach, about the musical form “prelude” and even about the version of the musical performance of the canonical text of Ave Maria.

Since childhood I’ve consider Bach’s music as “cosmic.” That is, a human can not compose such music. 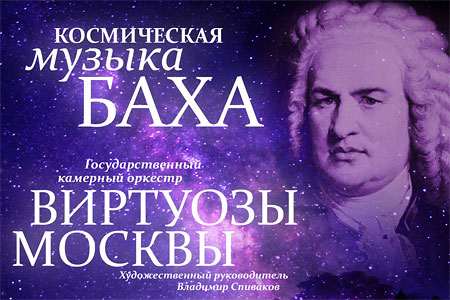 Later I made a conclusion that there is no mysticism here, but just after Bach music became different. In my opinion it is easier and more understandable. And if to call things by their proper names, there has been a degradation of knowledge in this area.

Honestly speaking, perhaps the only area of knowledge where development is constantly, is the manufacture of weapons. And even in this field mankind sometimes lost technology, for example, making Damascus steel. In other fields, the formula “Teacher, educate the student, so that He can teach someone later” was violated quite often. And a part of the knowledge that can not be documented became lost instantly. And then it was necessary to wait again, when the quantitative accumulation will lead to a new quality, which may be somewhat different. 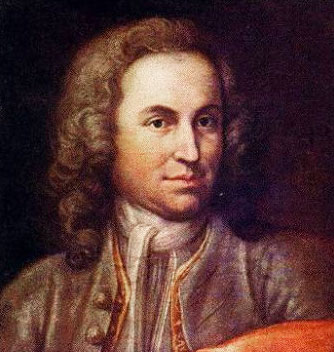 In Bach’s time, more accurately during the Renaissance, the attitude towards music was completely different than later. Development was determined by the church, which spared no means. Of course, we are talking about “church” music, which extracts divine feelings from a person. But this high level determined the increased demands for secular music and probably for minstrels and bards too. In fact, it turned out that the “teacher” and “student” were usually members of the same family. Learning music began with early childhood, with an unrealistic load. The money reward for owning music was more than decent. Bach brought up disciples, but apparently realized that it was already in vain. In any case, at the end of his life he tried to publish his own works, which for 100 years settled in libraries. And then they began to be perceived as “cosmic.” 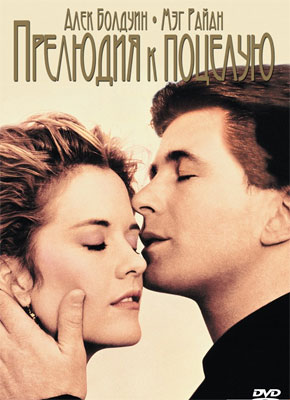 Despite this name, which became poetic, the prelude was conceived simply as playing before performing the main musical work. To do this, it was necessary to “immerse” in the tonality, that is, recall the conjugation of harmonies (chords), walk through the notes that are used (gamma). Learning music was different, “not from a note notebook” but from chords and proper (not all) notes. To such an approach returned in the 20th century in jazz, rock, and in folk music from it and did not go. Roughly speaking, from the prelude (foreplay) it was required to refresh the harmonic moves and train to put your fingers in the right places.

The prelude in question is constructed simply by changing the harmonies, completely without a melody. The C major is a key with the “most simple” notes, without sharps and flats (do-re-mi, etc). The parallel minor key is A-minor.

Three major chords of the key in C major and three chords of the A minor key, six chords in total, allow you to arrange the accompaniment to any song (if do not make it to absurdity). Probably the lack of an abundance of sharps and flats is due to the fact that these two keys are “basic”, allowing to perform a song to a person with a normal voice. Anyway, the training of “yard” guitar begins with these 6 chords (at first three “simplest”, and then three more, to be absolutely super :)).

It would seem that nothing serious could be done playing the chords on the guitar, starting with the most ordinary chord “C” in the first fret. But right after this chord the “space” begins. It turns out very important how the chords go, or rather “flow” into each other, sometimes simply through non-standard to my modern understanding moves, and sometimes through additional notes to the triad. Probably it’s time to listen 🙂 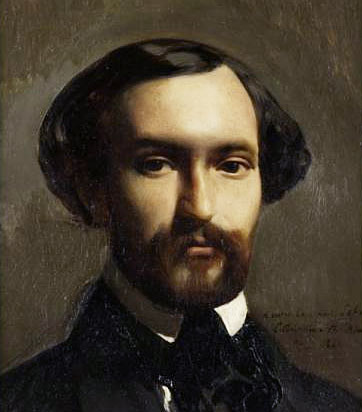 130 years later, in 1852 the French composer Charles Gounod (Charles François Gounod  1818-1893) composed a melody on the harmony of this Bach’s prelude. Seven years later, the canonical text of Ave Maria prayer was placed on this melody (in translation it means “Glory, Maria” or “Rejoice, Maria”). Beginning with the Renaissance, this canonical text began to be very popular for musical compositions for voice. There are a lot of compositions with the name “Ave Maria”.

To this time, to the prelude of Bach was added one chord, considering that it was missed. More precisely, Christian Schwenke (Christian Friedrich Gottlieb Schwencke) added chord between the tact 22 and 23. Then this chord was again removed, so in modern notes it is not.

When we recorded Gounod-Bach, we had to solve this discrepance.

From my point of view it is quite natural that a beautiful harmonic series was supplemented by a melody. But I do not like it a little, that the prelude itself went into accompaniment, so the “flow” of the harmonies is not so noticeable. Frankly, it would be possible accompanying with six standard chords in a simple manner, the impression would be about the same 🙂

Here is a guitar-flute record. Guitar had to use electric to adjust the level of volume. The flute plays significantly louder 🙂 We play with Alexander Popov.

And with the violin, the leading party – Julia Solomentseva.