In the notes about ski I have to refer to some basic categories. They are not always obvious. I put them here. 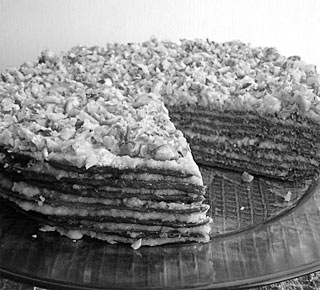 When one learned reliably ski down from the hill, in one’s technique was formed the base layer, the lowest. The body considers it as the most reliable. Further improvement adds new layers. But in an emergency situation body return to the lower layers. Not a good news is that extreme situations are usual for skiing. I do not mean the horrors but the most ordinary events: go to square of ice among snow, to swell, do not fit into the turn. And here comes out the base layer, which could looked awful 🙂

Why most of skiers skiers turn? Oddly enough, if you went from the natural self-study – then for control of speed by brake with drift. 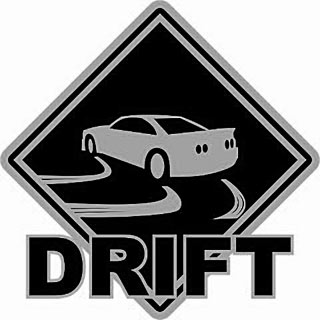 Drift goes from basic movements. If the slope is not steep and short, then you go down to straight line, but in order to stop, put skis across and brakes by drifting. I was doing so in childhood, riding from the hills with cross-country ski. And now, so do all the skiers, stopping at the end of the slope. Therefore, this movement quite naturally transfer to turns. When the speed of skiing became higher than comfortable, one puts the skis athwart and drifts, ski consequently goes across, so turn occurs. Of course this is – evil for ski technique. But, alas, I have this layer – the lowest, most basic 🙂

Turn for control the trajectory 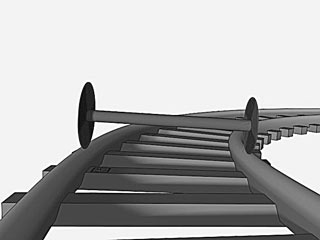 Speed could be controlled not only by blunt brakes. More over, the braking takes quite a lot of forces which is being wasted to sprinkling of snow. But one can just go across the slope, thus increasing the length of the thread of descent. Of course such trajectory is more flatter than if you go straight down. Such control is usual on skating: turn without slipping, and brake only if it is need for stop. And in such manner it is possible to ski. We can say more goodly: it is – the basis of carving. When I taught my child to ski, it was lucky to make the such turn as base layer.

In the Russian language we do not use translation of this term. I’m not sure that the English original is the right of association also. 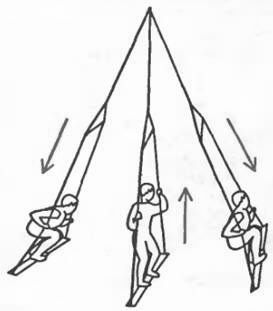 Definition of pumping is quite simple, if go apart from skiing. For example, you ride a bike down the hill, just before up to hill. You try to speed up, to make it easier and faster to ride uphill. But this is – not pumping. Pumping is the same thing “in miniature”, when you pass a smooth pit, then you push down harshly when the bike goes down, so that it is easier to go up. This can be done without pedaling at all. In the skiing pumping is not so obvious, it’s a world where everything – relatively 🙂 There’s no ride up to hill, but the relative steepness of the slope is changing all the time: the maximum when the skis go straight down and the minimum when skiing across the slope. Pumping is: if you want to accelerate, it is necessary to give additional pressure on the skis when you go the first half of the turn (with a change in the relative steepness of the slope from min. to max.), And, conversely, to remove this extra pressure in the second half of the turn.